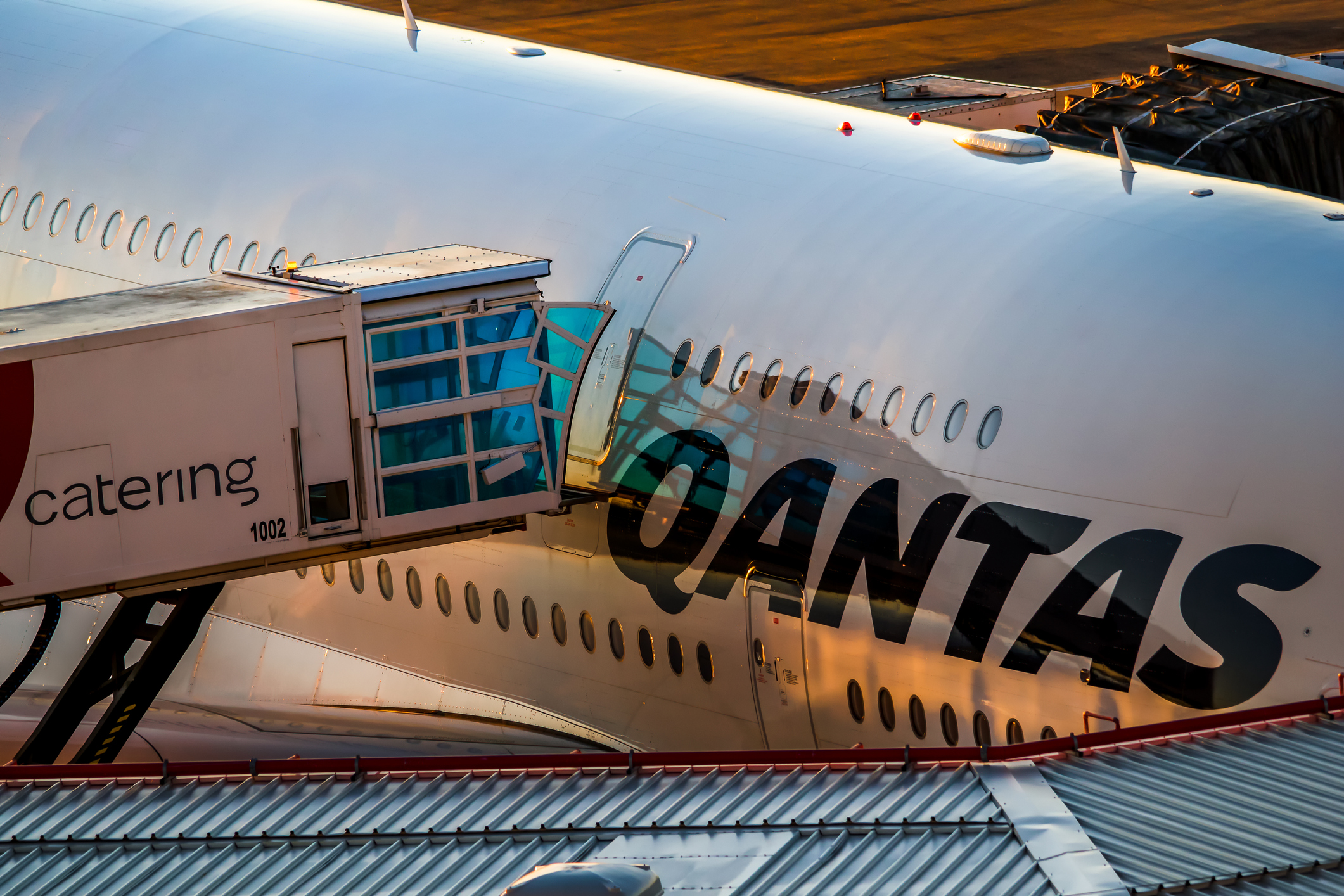 The Qantas Group has announced an ambitious plan to become the world’s first airline to reuse, recycle and compost at least three-quarters of its general waste by the end of 2021.

In announcing the initiative, Qantas Group CEO Alan Joyce stated, “In the process of carrying 50 million people each year, we deal with more than 30,000 tonnes of waste. That’s the same weight as about eighty 747 jumbos,” said Mr Joyce.

“It is quite literally a waste and we have a responsibility to our customers, shareholders and the community to reduce it.”

“We’ve already removed plastic wrapping on our pyjamas and headsets, as well as plastic straws. Even plastic Frequent Flyer cards are going digital. It adds up to millions of items a year because of our scale and there’s a lot more we can do.”

An interesting element of the Qantas approach is that the company is applying stewardship and whole-of-lifecycle thinking to achieve broad environmental improvements. The Qantas Group are:

Qantas Group touted the efforts as “the most ambitious waste reduction target of any major airline globally”. In targeting single-use plastics, the Qantas Group will replace 45 million plastic cups, 30 million cutlery sets, 21 million coffee cups and 4 million headrest covers with sustainable alternatives by end-2020. In a statement, the Qantas Group stated that this “list of items goes well beyond the recent European Union ban, both in scope and speed of implementation”.

CEO Alan Joyce stated, “This isn’t just the right thing to do, it is good for business and will put us ahead of legislative requirements in the various countries we operate in, where there is an end-date on various single use plastics”.

From mid-2019, frequent flyer customers booking online will earn 10 points for every dollar spent on carbon offsets for their travel from Australia.

GlobalPSC member Equilibrium assisted Qantas with a review of the planned approach and with lifecycle technical analysis for Qantas Group. Equilibrium Managing Director Nick Harford told GlobalPSC “The Qantas Group initiative reinforces the broader benefits of stewardship by taking a lifecycle approach across their services.”

“Everything associated with a flight has a purpose and has to be fit-for-purpose. The whole lifecycle needs to be considered from material, storage, deployment, functionality, consumer accessibility and end-of-life.

“Qantas has has applied stewardship and lifecycle thinking and worked to reduce the environmental impacts across the board, not just through recycling and composting, but also through waste minimisation, eliminating single-use plastics and better engaging staff and consumers.”